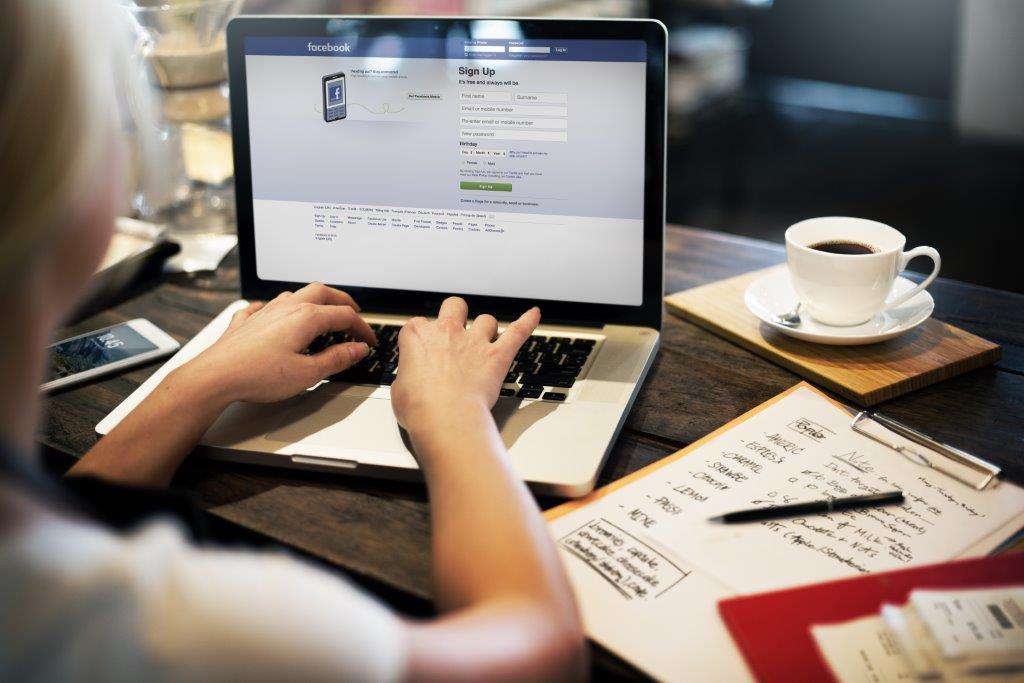 It's the turn of Lucille Callier, SEA SEO in charge at Linkeo, to show us the importance of an advertising campaign on Google as part of your digital strategy. After reading this article, you can no longer say that you didn't know…

1. What is an advertising campaign on Google Ads?

Google has an advertising agency: Google Ads. It is a platform for displaying ads to capture potential customers. By launching a Google Ads campaign, you can see not only on search engines but also on partner sites.

2. What is the use of a Google Ads campaign for an entrepreneur?

First of all, we must remember the importance of SEO. Connected and "multi-channel," 21st century customers use Google to easily and quickly find information, a product or a service. The challenge for a small team is to be visible on Google. Because it is this visibility that makes it possible to convert Internet users into potential customers. Unlike natural referencing, which takes time and appears to be relatively fixed, a Google Ads campaign offers instant results but also allows for great flexibility. Even after launching it, an entrepreneur will be able to drive his Google Ads campaign. He will be able to adapt it, to adjust it according to his needs. Keywords can be changed daily and during sales periods, it is quite possible to change the emphasis of certain products depending on the state of the inventory or its business objectives.

"The reliability, flexibility and immediacy of Google Ads campaigns are all assets for merchants"

3. When is the best time to launch a Google Ads campaign? At the beginning of his activity? After six months?

It all depends on the business objective that we have set ourselves. An Ads campaign will have to be set up according to his needs: before the opening of his shop ("Warning! J-5 before your store opens! "), at the start of its business or some time later. For example, if I open a restaurant in Toulouse, my goal will be to make my establishment known quickly. Therefore, I'd better launch a Google advertising campaign as soon as I start my business. The sooner the Internet users have the name of my restaurant in mind and ideally its location, the more likely I will have that they become my customers. Now let's say I opened my shop five years ago but I'm offering a new product. In this case, it will be interesting to launch a Google Ads campaign to promote this product to my customers and Internet users. Because a Google Ads campaign provides instant visibility and allows you to quickly generate qualified traffic, you can set it up according to your needs: at the start of your professional activity but also later.

4. Can an entrepreneur manage his Google Ads campaign on his own?

Launch a Google Ads campaign or install a kitchen equipped, technically, you can do it yourself. However, just because you can do something on your own doesn't mean that quality will be there. On the contrary. To each his own job. Because they are experts in their respective industries, our clients understand this very well. By using an agency, a small and medium-sized company will be able to draw on real expertise and benefit from a "tailor-made" advertising campaign. For its effectiveness to be optimized, a Google Ads campaign must be tailored to the needs and objectives of the entrepreneur-advertiser. It is a real service that the agency provides. And not just a product that she sells to him.

5. Lucille, do you have in mind the case of a client to whom your expertise has achieved its objectives (improving its visibility, selling its products, obtaining incoming contacts, developing its client portfolio, etc.)?

Three months ago, a caterer hired us to create his Google advertising campaign. Together, we launched a "seasonal" campaign lasting about a month. At the end of this campaign, there was a surplus of turnover. The parisian caterer's activity is to deliver meal trays to the offices. But in terms of REFERencing, keywords like "processor" and "Paris" are so competitive that it had no visibility or notoriety. By positioning it on keywords such as "meal tray delivery" and "meal trays" and allowing it to be visible at peak times, we have allowed our client to make themselves known to the companies he was targeting and to unlock his Sales. 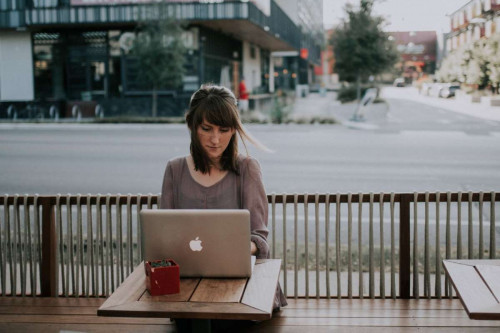 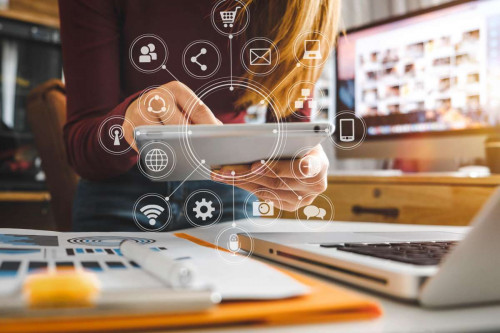 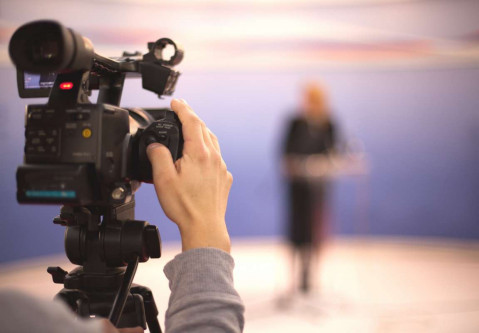